Wexford carer Johanne Powell was interviewed on Friday 25th November on The Late Late Show. Johanne’s appearance came about after the huge response generated by a profile in the Irish Times. Journalist Rosita Boland travelled to Johanne’s home and stayed with her and her husband Alan, observing their daily routine with their daughter Siobhan, and discussing their years caring for her. Siobhan, now 32, has ring chromosome 8 disorder, meaning she can do nothing for herself. Johanne spoke frankly about the frustrations of life as a carer, about the boredom of a routine that does not change, and the absence, from her daughter’s and from her own and her husband’s as parents, of the milestones that usually mark a life. Johanne has been active with Family Carers Ireland for many years, and was nominated to the carer panel of FCI’s Board of Directors at the National Carers Convention on October 26th last. The profile of Johanne and Alan by Rosita Boland can be read here. 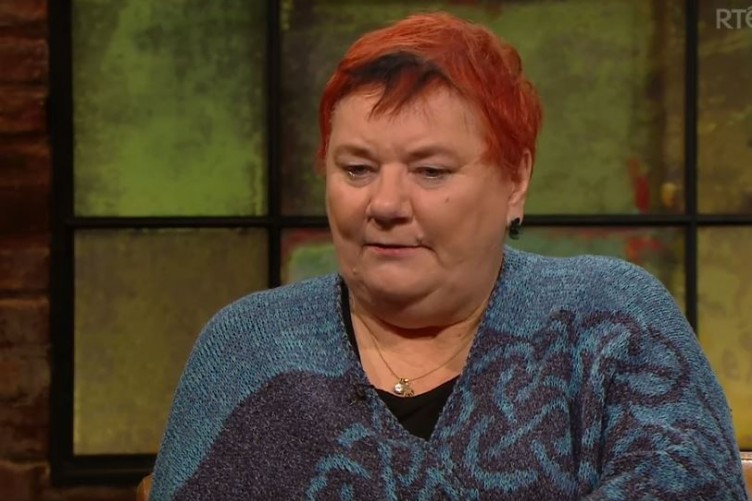 The response from readers and the wider public which Johanne’s story generated led to the Irish Times running a ‘Carers in Crisis’ series, inviting carers around the country to submit stories of the difficulties they faced.

Among those who shared their story with the Irish Times were Mary and Denis McDonnell, from Cork, who discussed their fears for the future of their daughter Sinead, for whom they have provided care for 53 years. Mary, who spoke at the launch of FCI’s pre-Budget submission last June about the lack of respite and how the closure of respite centres without replacement affected her family, spoke of her anxiety about care arrangements for Sinead when she and Denis died or could no longer care for their daughter. You can read the article here.

In its Saturday, November 26th edition, the Times carried an opinion piece by FCI Head of Communications Catherine Cox, “Family Carers are Being Exploited by State”, which you can read here.